As I’ve mentioned before, I grew up in Columbia County, Florida. The second week of March 1993 was Spring Break week in Columbia County. Like many families with children, my family had decided to take advantage of my time off from school to go on vacation. We packed up our camper and went to the Atlantic coast of Georgia. Another local family – with members from Columbia and neighboring Suwannee counties – packed for a vacation and headed in the opposite direction: to the Gulf Coast.

Floridians are no strangers to storms, although typically the dangerous storms we face are hurricanes; we have weeks to prepare as meteorologists track hurricanes across the waters towards us. March is not hurricane season. In fact, it’s the time of year when people from all across the country converge on our state to celebrate warmth and enjoy spring break. Certainly my family and I were not expecting a storm, nor were we prepared for frigid temperatures, lashing rain, and even snow flurries a mere two hours northeast of our Florida home. The island tour we had scheduled for the following morning was cancelled due to the weather, and we instead spent the day driving around looking at storm damages. I clearly recall seeing a large tree that had been uprooted and deposited on a rooftop. It wasn’t until we returned home that we realized the storm had been much worse in Florida – especially on the Gulf Coast.

Dekle Beach is a tiny community, consisting mainly of vacation rentals, located on Florida’s Gulf Coast, in the bend where the peninsula of the state begins to curve west into the panhandle. While so many of Florida’s coasts are hyperdeveloped, this part of the Gulf coast remains mostly desolate wilderness, dotted with small communities like Dekle Beach, which was the destination of that other north Florida family during spring break, the second week of March 1993. A massive winter storm, later dubbed The Storm of the Century, raged inland out of the Gulf – unpredicted by meteorologists. The storm caught so many by surprise that evacuation orders were not issued until the following morning, at which point it was already too late for those vacationing at Dekle Beach to heed them. Ten people were killed in Dekle Beach, several of whom were members of the family from Columbia and Suwannee Counties. I did not know any of them personally, although I do remember the sense of horror and sadness that filled my community when news of their deaths became public.

The following links provide more information about the 1993 Storm of the Century and its impact on Dekle Beach:

Real estate investors had planned to develop the area in the early to mid ‘00s, but the crash of the housing market put those plans on indefinite hold. As such, Dekle Beach remains part of a beautiful, wild, undeveloped, naturally desolate, and incredibly photogenic part of the state. And remains of the disaster of 1993 can still be seen to this day. 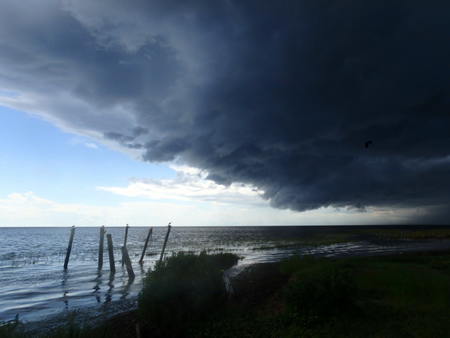 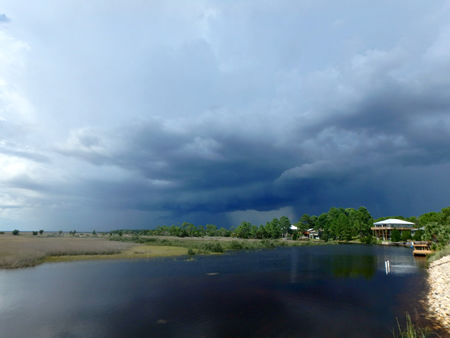 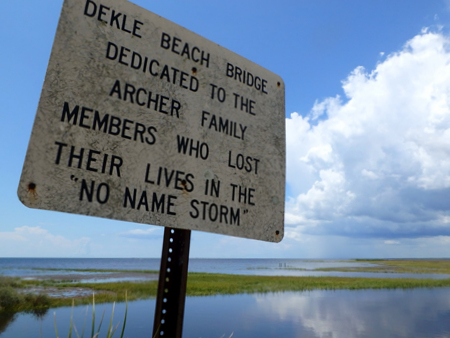 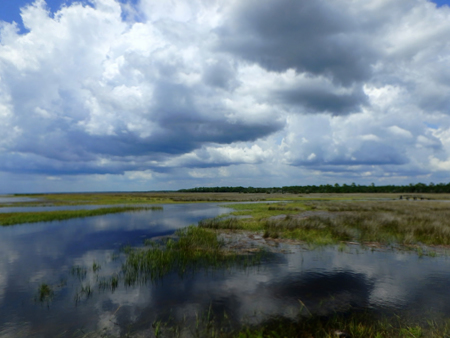 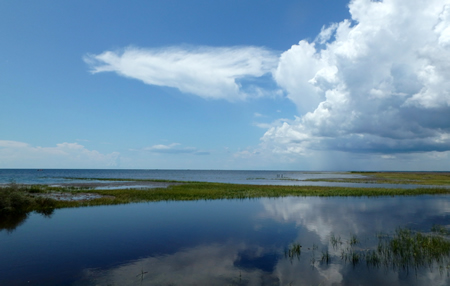 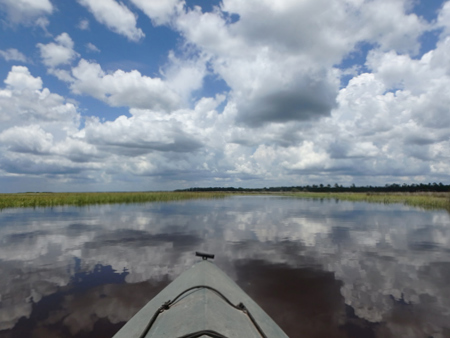 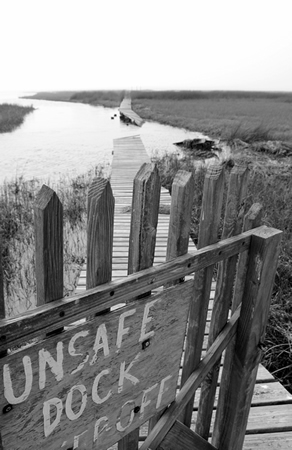 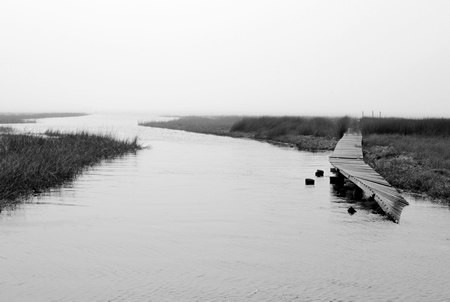 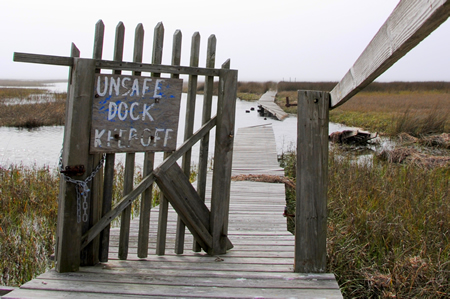 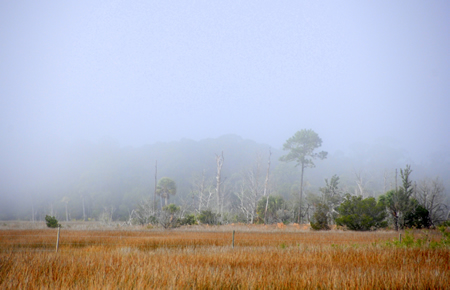 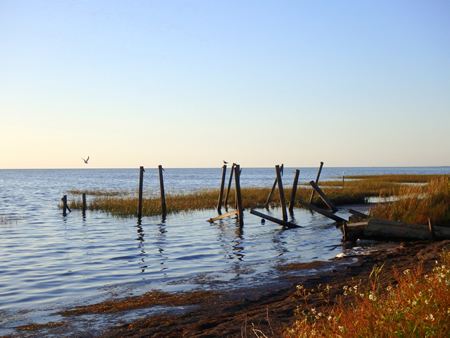 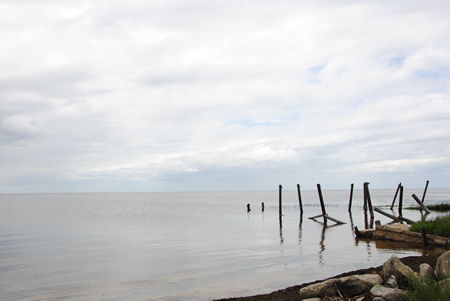 Years later, a close family friend purchased a vacation home in none other than Dekle Beach. It was a little creepy to realize that he had bought a home in a place known to me solely as the location of so many deaths of people from my part of the state; however, his reasoning was that as the place he’d bought had survived the 1993 storm, it should be capable of weathering anything. Due to his purchase of this property, I was able to spend a good deal of time in Dekle Beach over the past few years with him and my mother. Sadly, he died this past weekend, meaning that our weekends away at Dekle will no longer be a thing.  I had initially planned to post this on the anniversary of the Storm of the Century, but instead I have decided to bump up the publication time, so that I could post it in his honor. 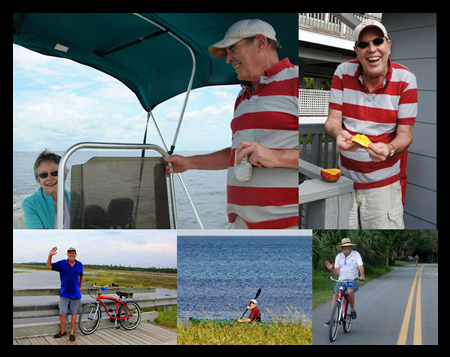