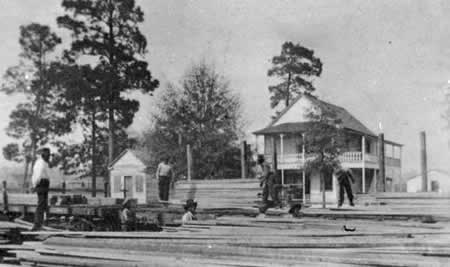 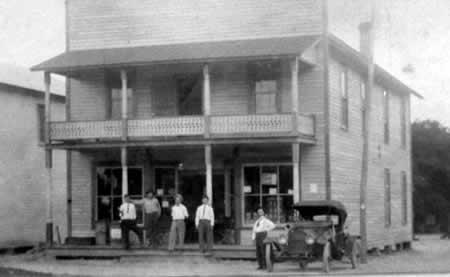 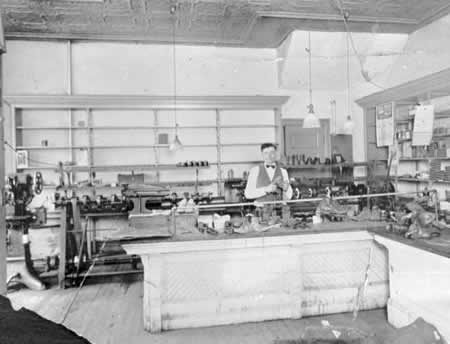 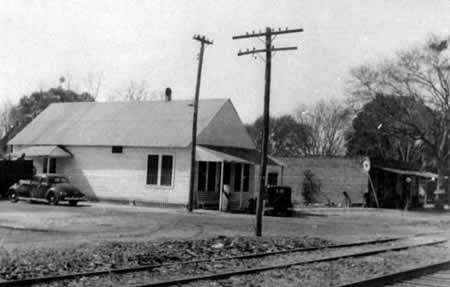 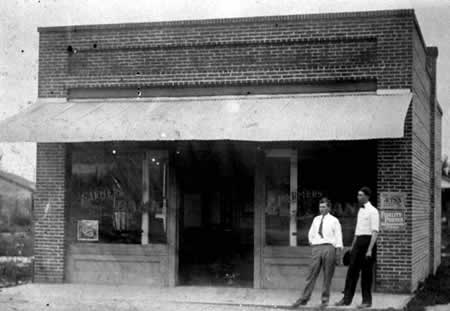 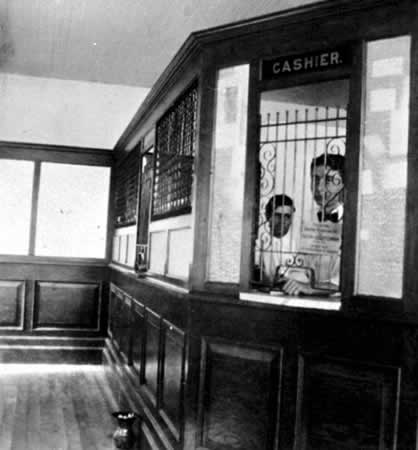 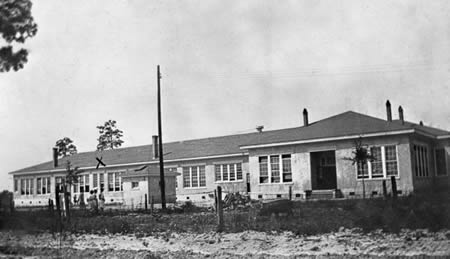 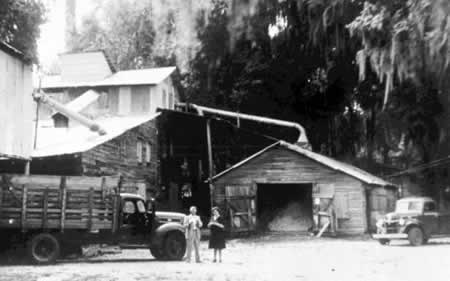 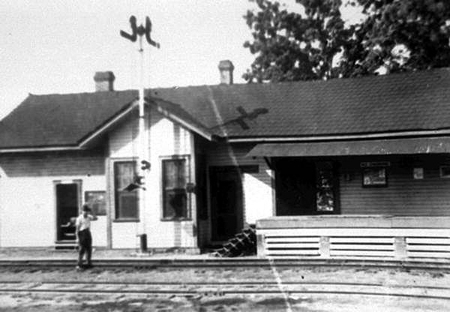 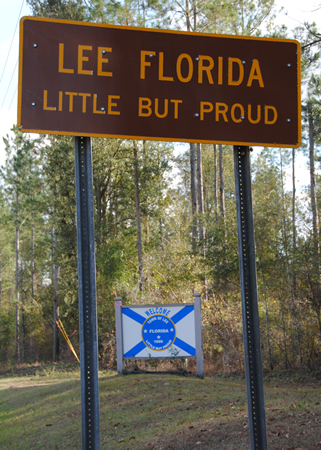 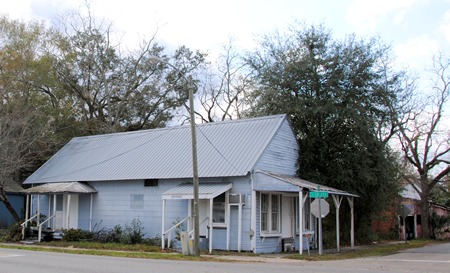 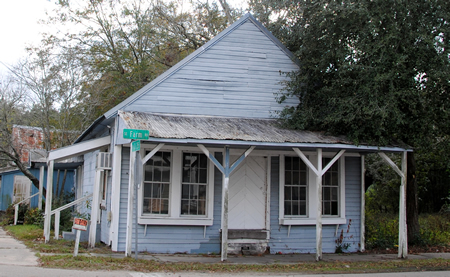 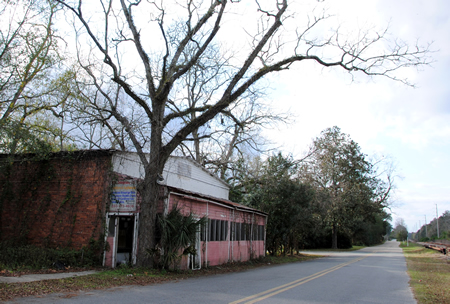 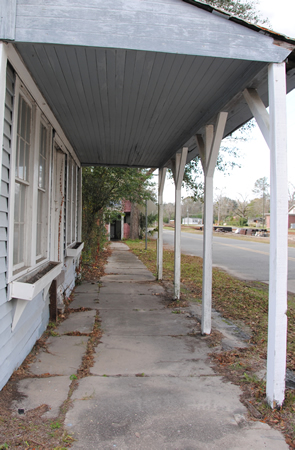 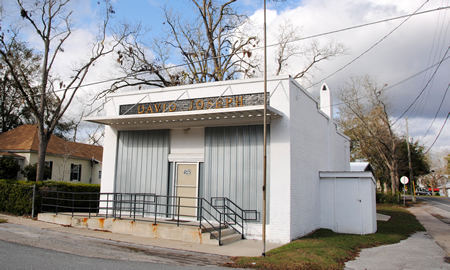 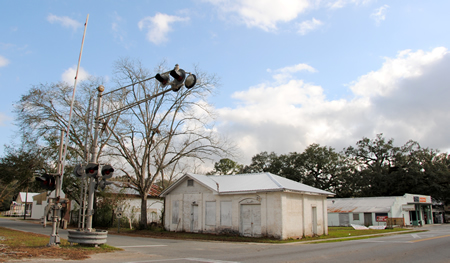 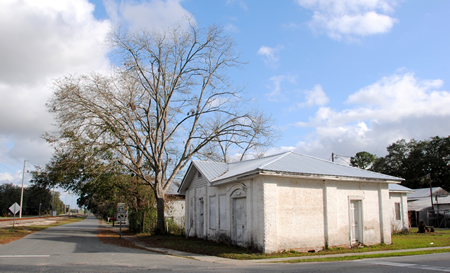 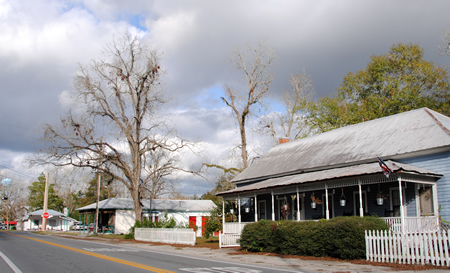 Sadly, there was no sign of many of the former businesses, such as the sawmill, drugstore, shoe store, or the railway depot.
Posted by Annie Nimity at 9:46:00 PM 3 comments: