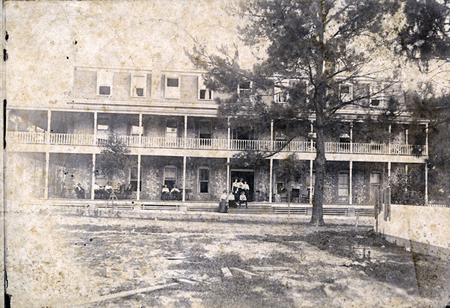 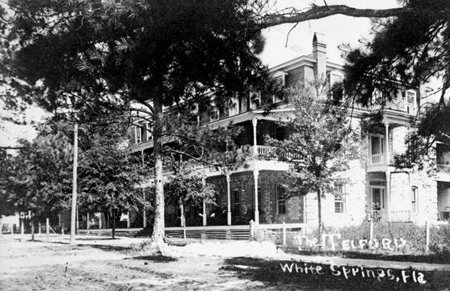 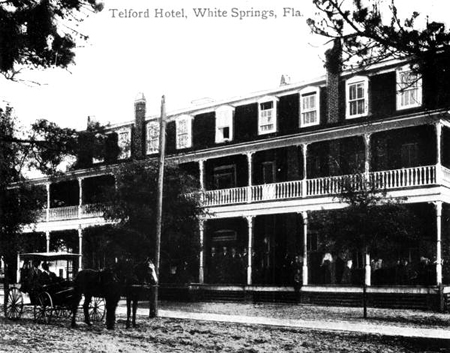 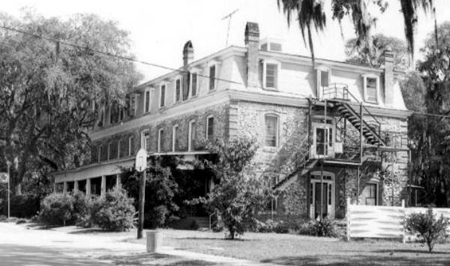 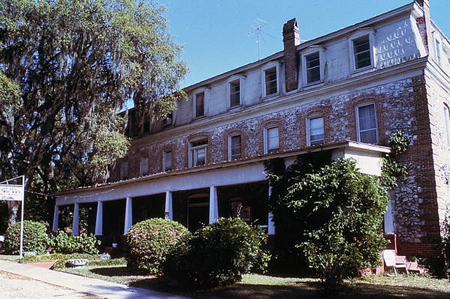 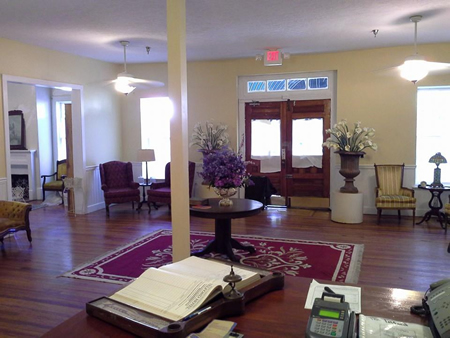 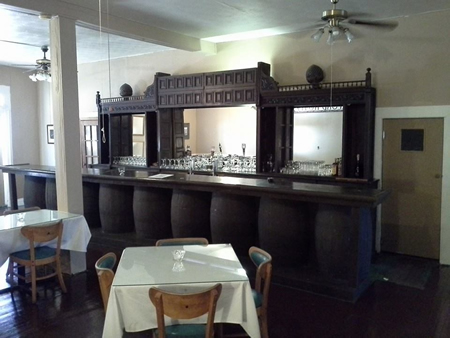 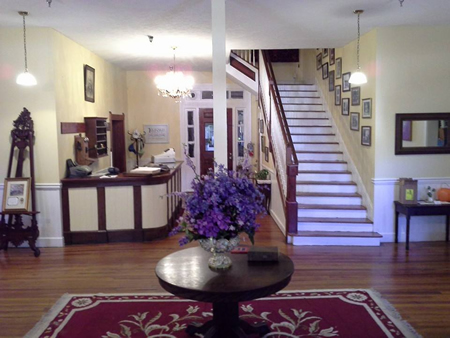 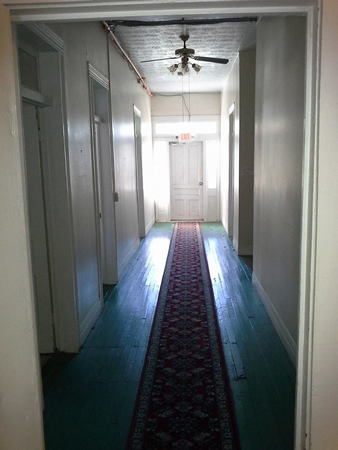 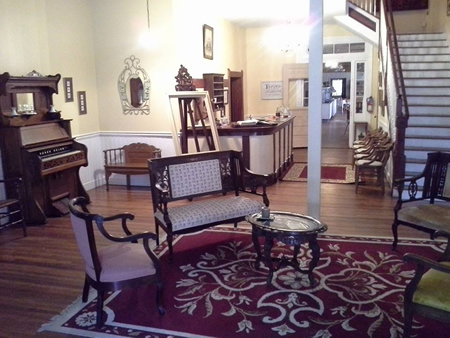 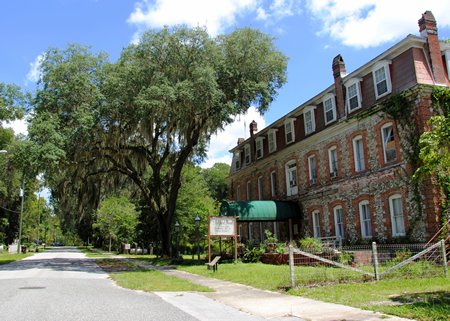 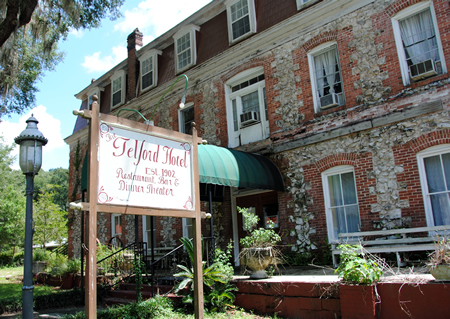 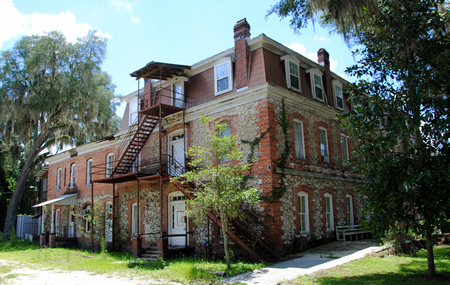 And on the off chance you want more information on Harder or Hoagland:
I.E. America Radio Network (wikipedia)
The face behind the "face" on Mars
Audio excerpts from For the People
Posted by Annie Nimity at 11:30:00 AM