When I was about ten or eleven years old, a friend of mine invited me to accompany her to 'the festival in Mayo' where her family's church was going to have a booth that year. Even though I had grown up less than 40 miles from Mayo, I'd never heard of the town before that invitation. I don't remember much about the festival; my friend and I spent the day trying on and buying various items of costume jewelry from vendors while her parents fried elephant ears in a food truck. All I noticed about the town was that it was small. I did, however, immediately assume that it was the location of the Mayo Clinic. This says a lot about me as a child that the Mayo Clinic was my first thought, and not mayonnaise! It wasn't until I was in high school that I realized that the town was affiliated with neither.

There's not much to the town of Mayo, Florida. It's the county seat of Lafayette County, and has a population of around 1300. It's located along highway 27, which connects High Springs (where I live) to towns further to the west. I've certainly driven through Mayo quite a few times as an adult, although I've only stopped once - and that was in order to take pictures for this blog. Modern day Mayo consists of a decaying old downtown, paralleling highway 27. While many of the older buildings are home to local businesses, many others sit empty in various states of decay. Finding information online about the history of Mayo is.... challenging, to say the least. Seriously, google it; there's not much out there. (This of course means that if you have Mayo related information, I would love to receive it!) What I've been able to learn about the town boils down to this: Lafayette County was created in 1856, and Mayo was named its county seat in 1893. While I don't know when the town was founded, its oldest surviving building dates to 1883. And that's all I've got. Yeah. 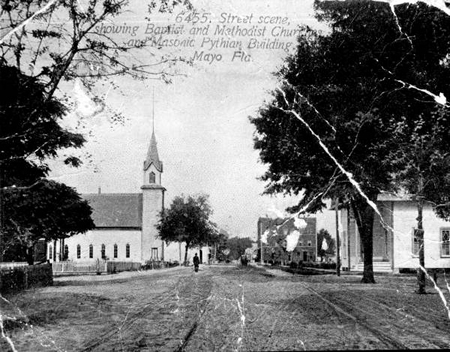 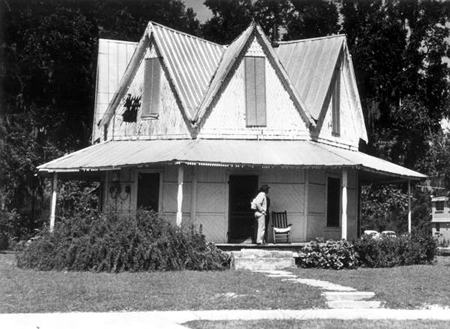 The 'House of the Seven Gables' was inspired by the Nathaniel Hawthorne novel of the same name. It was designed by James Mitchell and built by Mack Koon in the 1880s. This photo was taken in the 1960s. (source)


I do, of course, have some modern day photographs for you as well: 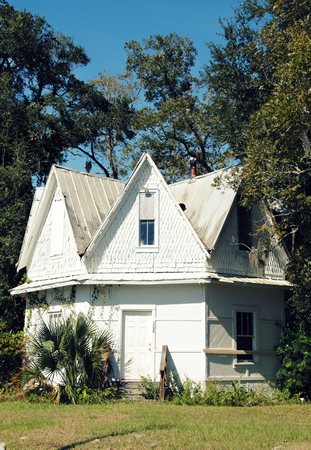 The House of the Seven Gables today, sans porch. 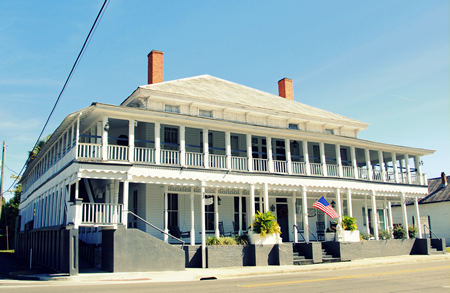 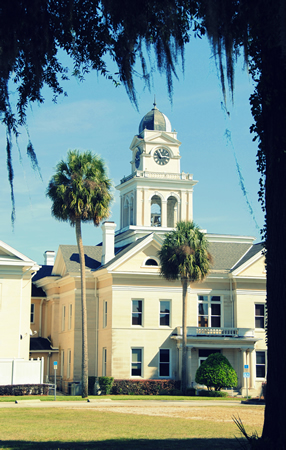 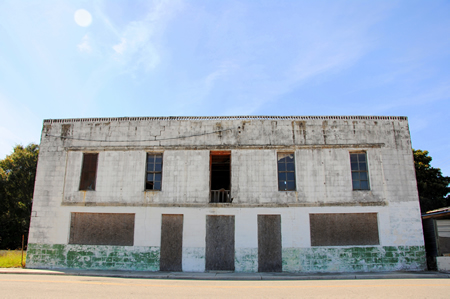 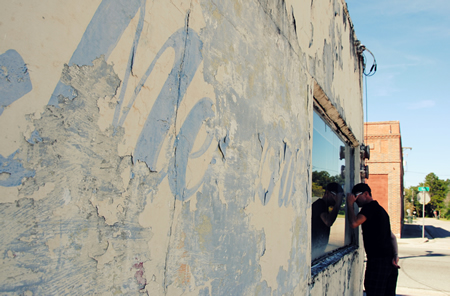 This building was most recently the Precious Memories Flower Shop 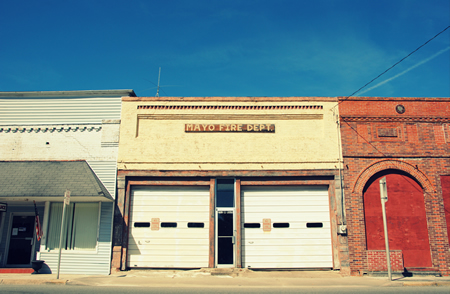 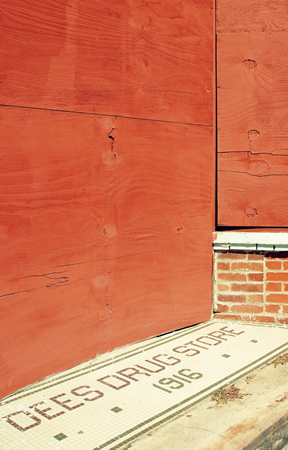 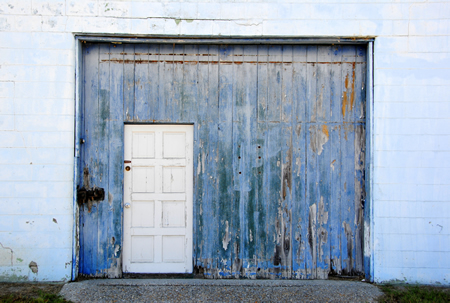